30 Years of BMW All Wheel Drive 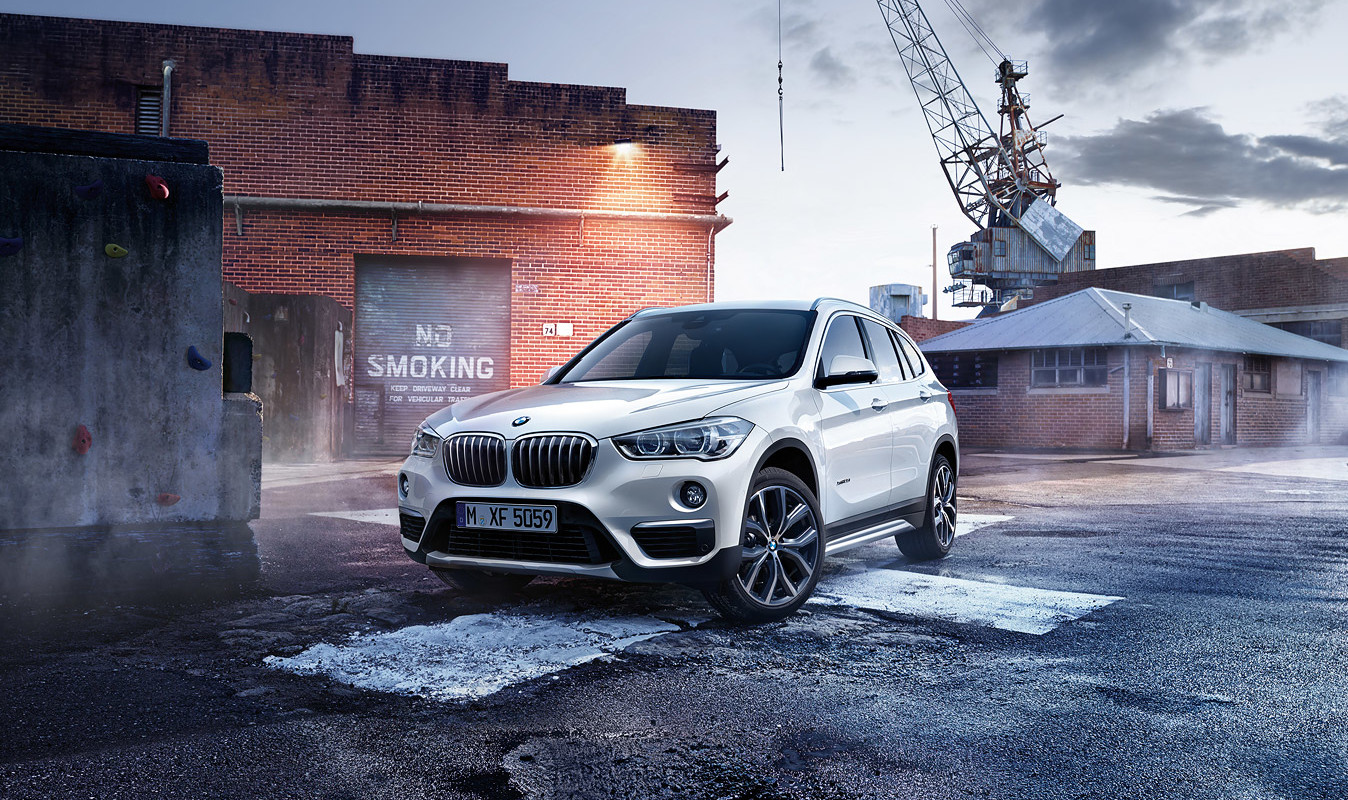 BMW has been offering all-wheel-drive models for the past 30 years. From the start, one of the objectives was to improve cornering dynamics. That is why BMW’s all-wheel-drive system started out in life as an option confined to specific models – the first of which, perhaps not surprisingly, was a BMW 3 Series Sedan. This was long before the first dedicated BMW X models took to the stage.

The brand’s first ever all-wheel-drive model, the BMW 325i “Allrad” (E30, 1982–1994), was first unveiled at the Frankfurt Motor Show (IAA) in 1985. From the outside this pioneering model didn’t immediately reveal its inner qualities, so its performance on the test track was even more of an eye-opener. “The new BMW is the new champion when it comes to handling,” was the verdict of the testers from German car magazine Auto Zeitung not long after the first unveiling.

Around one in three BMW cars sold around the world is now equipped with the intelligent BMW xDrive all-wheel-drive system. BMW’s success in this segment has been driven not only by the ever-popular BMW X models but also by all-wheel-drive models based on the other model series, from the BMW 1 Series to the BMW 7 Series. Across these model series, a large choice of AWD models is offered in a wide range of engine versions. At the same time, BMW continues to refine this technology and take it in new directions. By offering BMW xDrive in combination with a hybrid drive and with a front-wheel-drive platform, the company has repeatedly demonstrated its proficiency in the all-wheel-drive field, proficiency that will secure BMW’s position at the forefront of this sector well into the future. Today, BMW offers more than 110 models – of either transmission type – with BMW xDrive in 12 different model series, as well as the plug-in hybrid BMW i8 sports car and the compact BMW 225xe with electrified all-wheel drive.

Today, the intelligent BMW xDrive all-wheel-drive system takes typical BMW driving dynamics to new levels. The current generation of this system is controlled by the Integrated Chassis Management (ICM) system, which ensures that xDrive always responds appropriately at the earliest possible moment, based on reliable sensing and monitoring of the current driving situation. The interventions may be performed either entirely by BMW xDrive, or by xDrive in combination with Dynamic Stability Control (DSC) or Dynamic Performance Control (DPC). The resulting fast and precise control of drive power distribution ensures typical BMW handling characteristics even under extremely dynamic cornering.

With the BMW i8, unveiled in 2014, the BMW Group took a bold new step in new directions – which also extended to the all-wheel-drive system. This 2+2-seater sports model is powered by a highly advanced plug-in hybrid drive system that pairs an internal combustion engine driving the rear wheels with a high-performance electric motor driving the front wheels.

BMW’s latest all-wheel-drive models bring technology advances that are firmly focused on the future of mobility. The BMW i8 was followed by the international launch of the first production plug-in hybrid model from the BMW core brand: the BMW X5 xDrive40e. Thanks to full-time BMW xDrive all-wheel-drive and eDrive BMW EfficientDynamics technology, this Sports Activity Vehicle mates thrilling and effortless sporty performance with outstanding efficiency. Intelligent hybrid power management synchronises the operation of the internal combustion engine and the electric motor to maximise efficiency at all times, while also responding perfectly to the driver’s demands. The drive from the two power units is transferred to the road via the full-time BMW xDrive intelligent all-wheel-drive system.

In September 2015, the sixth generation of the BMW 7 Series made its world debut at the Frankfurt Motor Show (IAA), and is set for its Middle Eastern launch at the Dubai International Motor Show from 10th to 14th November. This high-end BMW luxury model pioneers ground-breaking innovations on all fronts, and will be available with BMW xDrive from its market launch. The new luxury sedan will also be the first model to allow intelligent all-wheel-drive to be combined with Integral Active Steering – that is to say with passively steering rear wheels.

With its impeccable design, luxurious levels of comfort and innovative technology features both inside and out, the all-new sixth generation BMW 7...

Munich. 2016 sees the BMW Group celebrate its centenary under the motto THE NEXT 100 YEARS. Throughout its history, the company’s image has been...

The BMW Group has always stood for trend-setting designs and premium quality. For those who want to extend this experience beyond the road...